I have never been
A big fan of sleep
As I feel that something
Will be missed
And it happened again
Still continues the trend
And I hope that I will
Not repeat it
I kept you waiting
Waiting for the whole night
I was all asleep
With you in my dreams
And you were awake
Waiting in reality
I feel so bad
To have kept you waiting
You told you were busy
With other friends
But I know deep down
You were hoping
That I shouldn’t had slept
So early
Which was unlike me
But then I woke up
To see your missed calls
And I feel so bad
And I know you have slept
We are together in your dreams
And now its my turn to wait
Till you wake up
Which is always very late
But this I deserve and
I am all happy to wait
And think about the good times
We spend & talk & cherish
Its all morning
And let me try something new
As in a walk to keep
My waiting all real
And occupied
Just thinking that you
Look most beautiful
While sleeping.

We don’t show the real us to people,

“We are open to people who are close to us”.

We build a facade around us,

which we show to this world,

and allow them to judge us from it.

People look at us from different situations,

and from their respective places,

they see different colors painted on this face.

They make an opinion on whichever color they see.

There are only very less people,

who TRY to find out the REAL YOU.

So, they pick up the hammer,

and bang it on this facade,

so that they can have a glimpse of the REAL YOU,

from the cracks formed on it.

These some people are the close people,

to whom you would want to pull down the facade.

Follow Smiles here & Smiles there on WordPress.com
Join 4,132 other followers

3 minutes talk with a stranger

Train coaches and us

Beast in the town 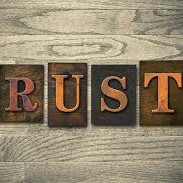 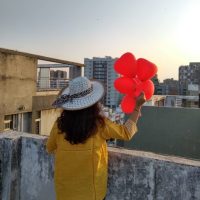 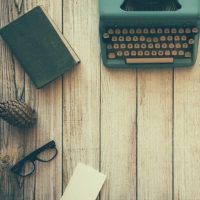 Some View on the World

For the Love of Stories

Which Snaps us out