I have(had) this bad habit of nail biting since my childhood and there was no way that I could get rid of it(I liked it) and now, it’s been a week since I have bit my nails.

Mostly while watching movies or football, it happens as a reflex, but I have been able to avoid it till now. I can be sure of my superpower when I will NOT bite my nails during the UEFA Champions League final between Real Madrid and Liverpool.

No matter what, we all would like to see a good, entertaining football game and goals ❤

Till then, keep smiling and try to use less plastic(please!)

P.S.: Almost half of 2018 is over and what did we achieve? Some of the many things. That’s progress! Are you reading anything? I am reading Daring Greatly by Brene Brown and it’s a great book! I have learned many things about shame and vulnerabilities from it. Will try to write something on it, once I am done reading it.

I am back again soon! It’s all because of a good, GREAT news!

The person behind who I am, what I am, is going to bring yet another miracle in this world. All we have to do is wait for some time 😛

Here I introduce Chinks, the reason behind me reading books, writing blogs, being happy, being Darshith ❤

Congratulations for being the best person ever and spreading smiles ❤

P.S.: Chinks and I used to argue about who is the best Dumbledore or Snape. What do you guys think? Can any real person ever become Snape?

Art to the rescue

Outside is a myth 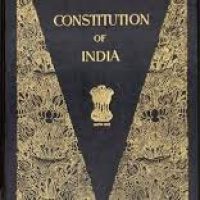 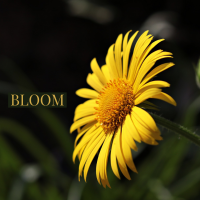 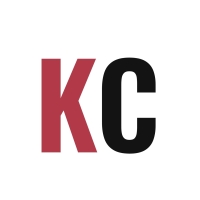 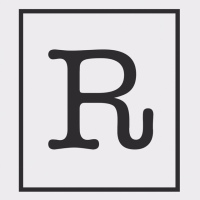 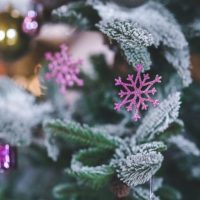 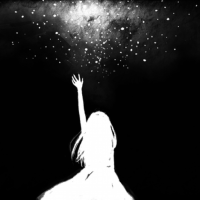 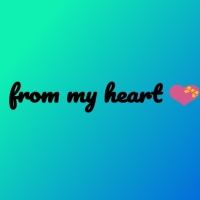 EMOTICONSIndia
For the Love of Stories

Reporting from the edge of the creative world!

Some written inspirations from my world.